I interrupt ‘Drew’s Christmas Vacation’ posts for his 3 month update. Yes, I realize it is January 3rd and he turned 3 months on December 13th. Oh well, better late than never…….

Drew is three months old! It really seems like he has changed so much from two to three months. I wonder if I’ll feel this way every month? Probably. 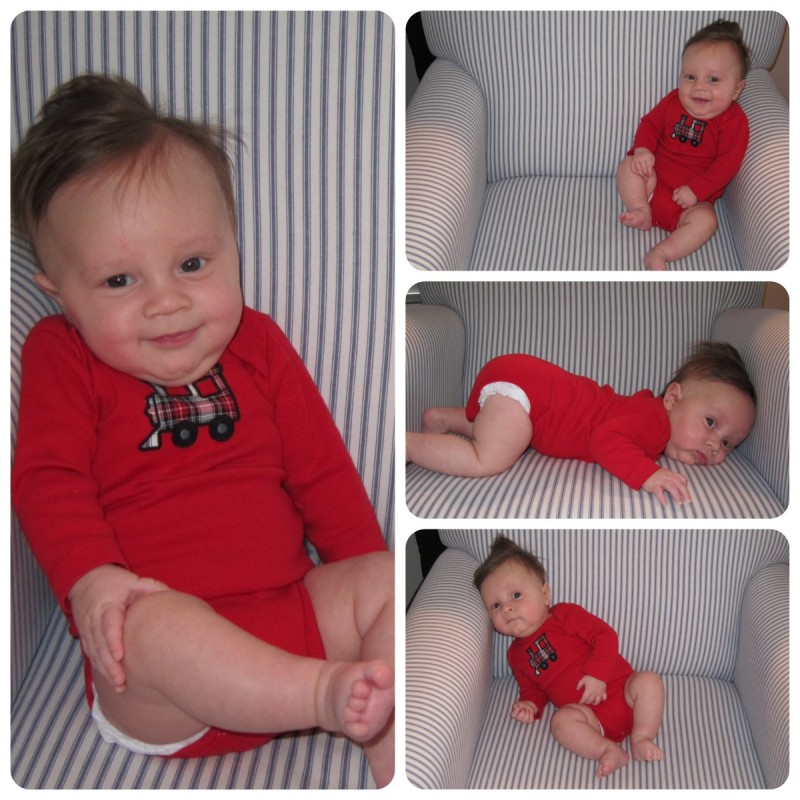 3 months – We don’t go back to the doctor until Drew’s 4 month check up on January 23rd however I am pretty sure his 3 month weight was right at 12 lbs. 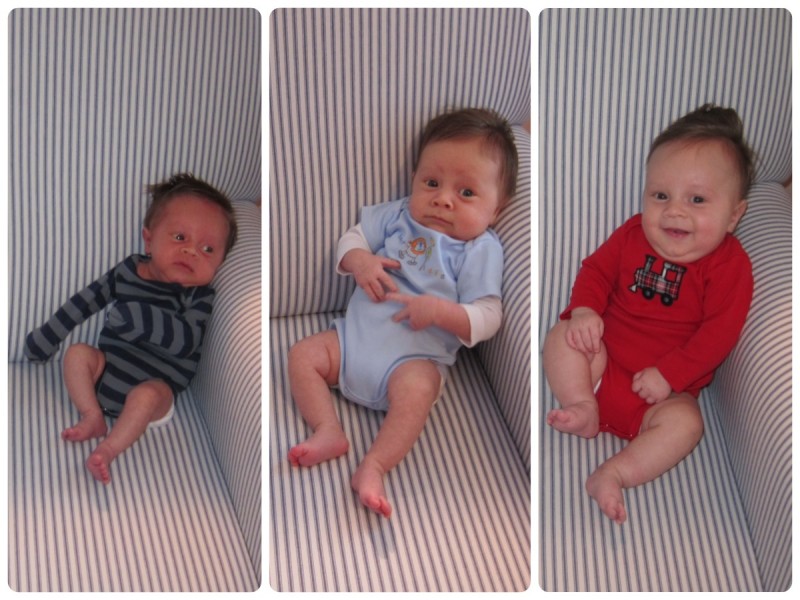 Other odds and ends:

Below are some of Drew’s 3 month pictures. 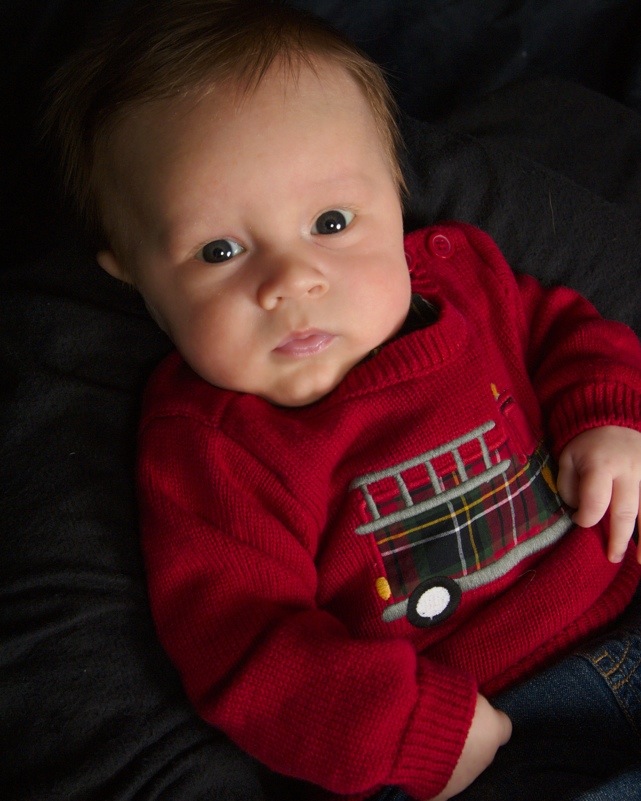 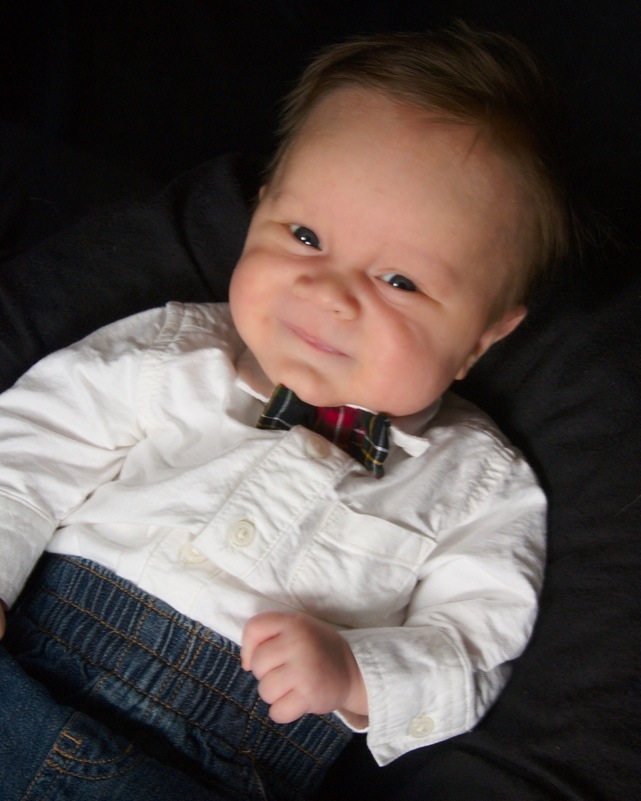 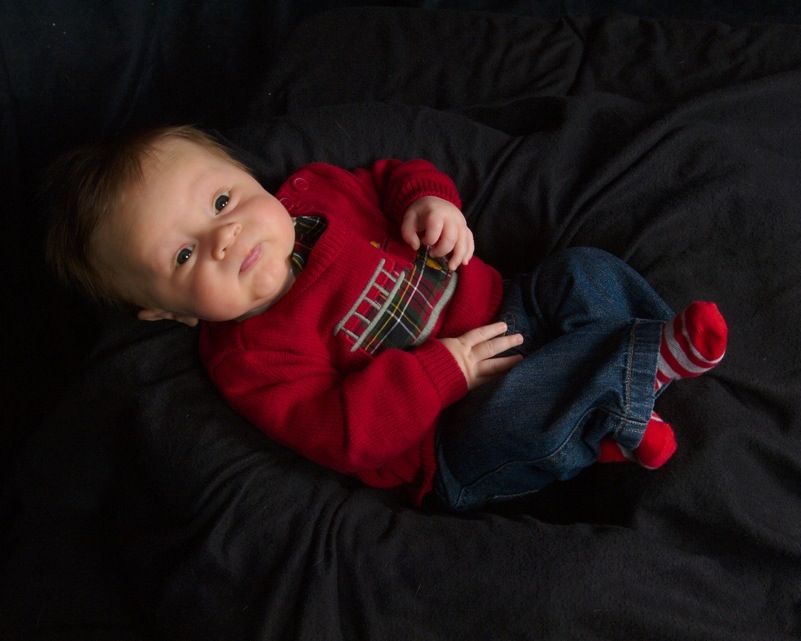 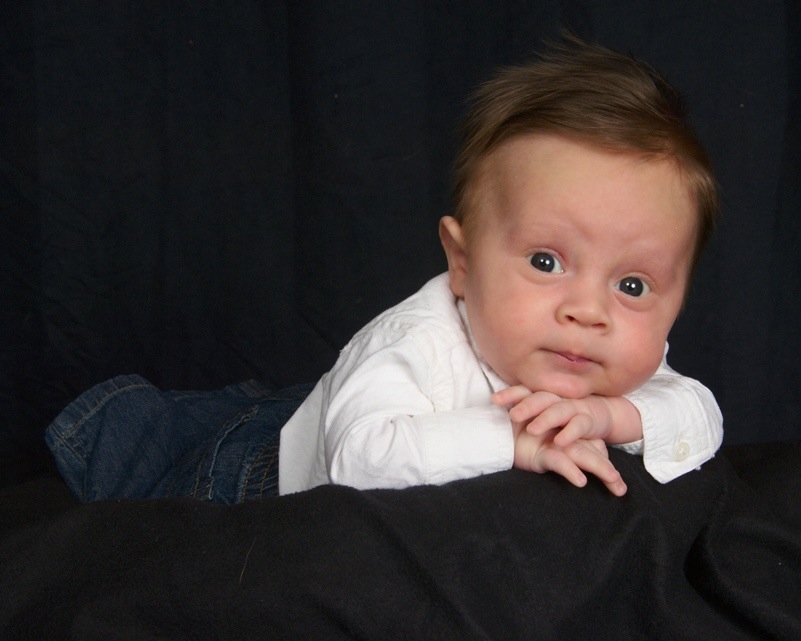 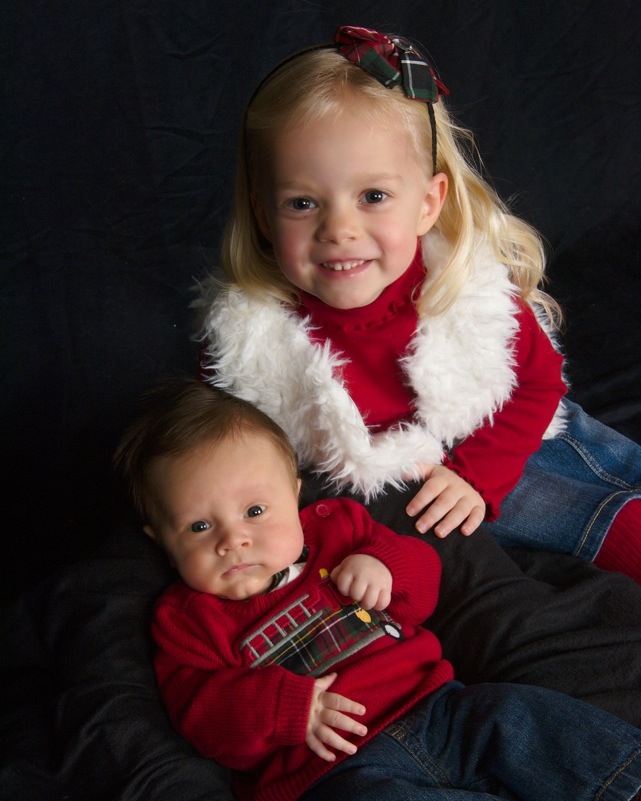 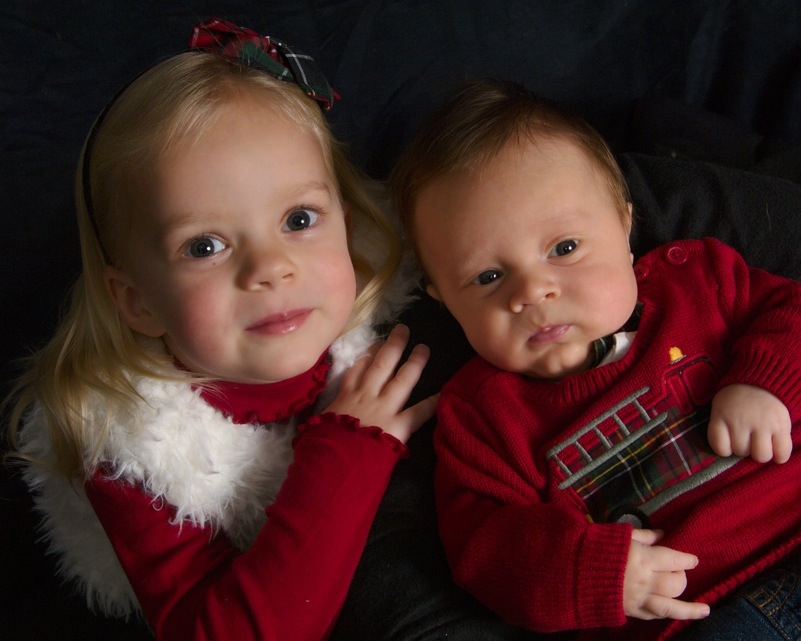