5 months old?!  What?  Ok, let’s just chalk this last month up to the month I totally forgot I even had a camera.  It was kind of blur of a month too.  On one hand, we’ve settled into some sort of routine but that “routine” is/was a killer.  Throughout April, Emery continued to regress on night sleep and it was the hardest month yet.  I swear I’ve read and tried everything to get her to sleep as well as to get her to EAT more during the day and less at night.  I was that mom who sort of chuckled at other moms when they said their <insert month older than 4> month old still woke up at night to eat.  But I get it now and I totally feel bad for any time that I did chuckle at those other moms.  I have learned how to function on a couple hours of broken sleep and I’m sure my work thanks me for that.  ha.  Back to Emery; she really is the sweetest, happiest and most content baby – just um, not at night. 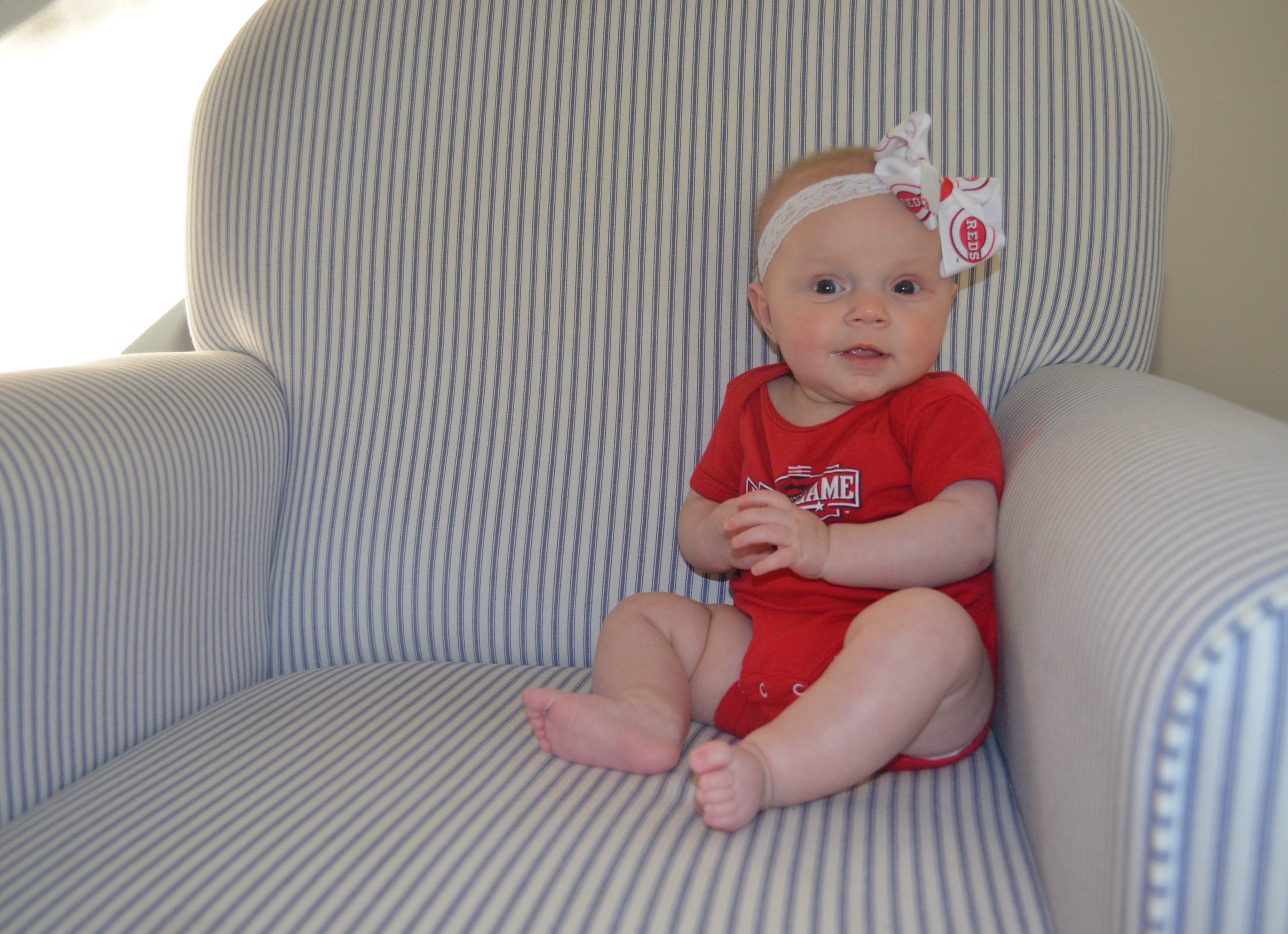 Ok so Emery this month you: 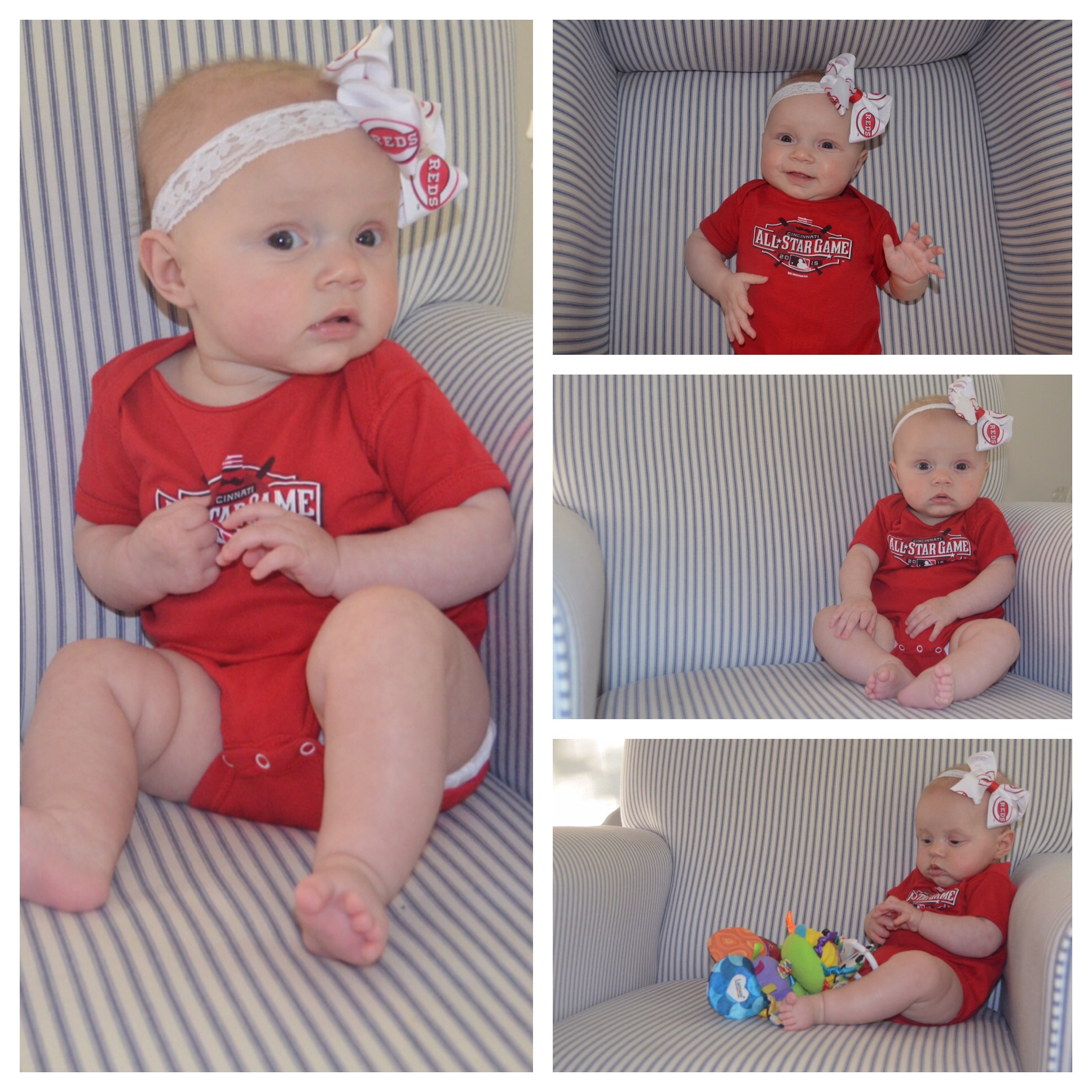 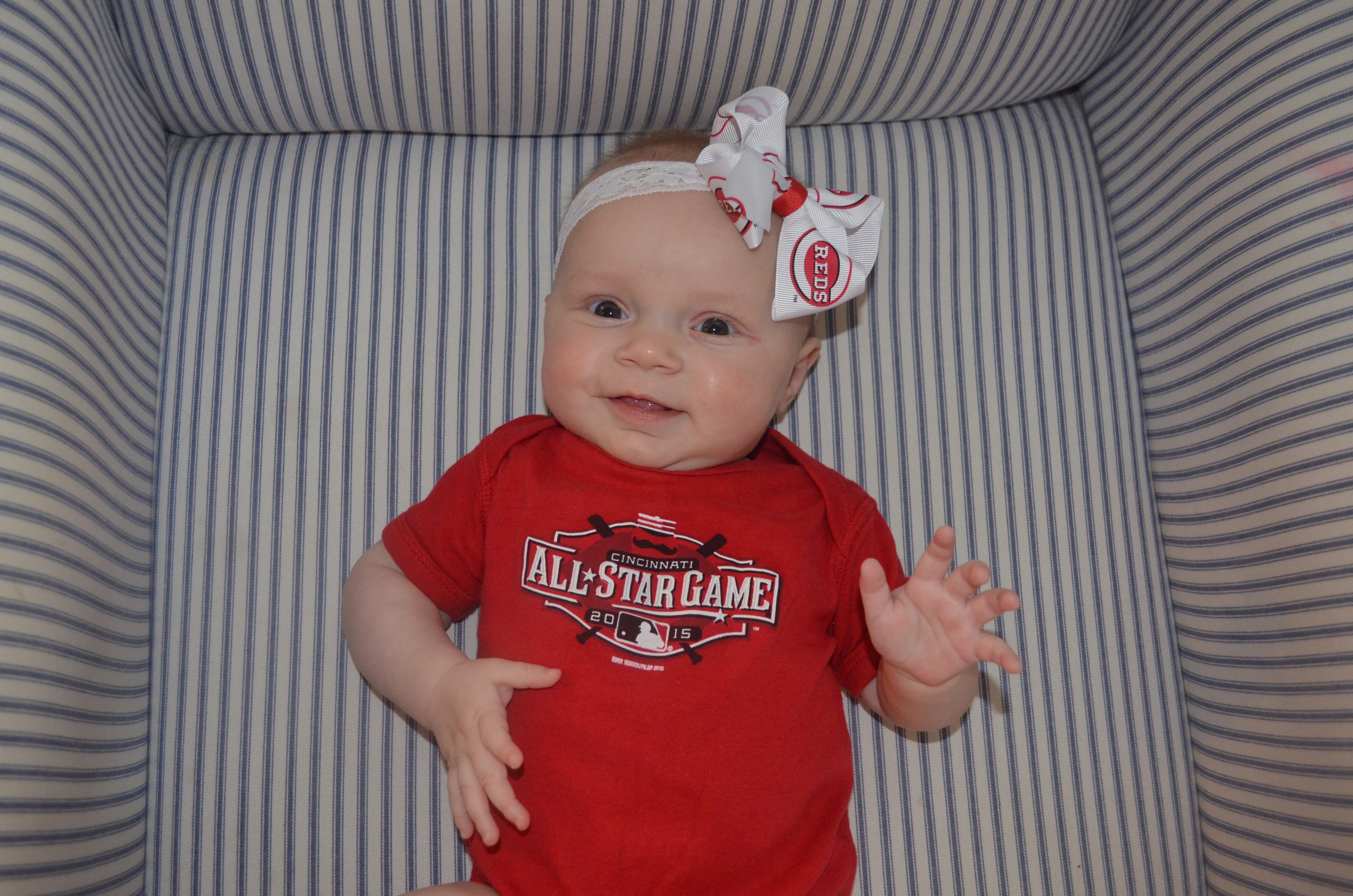 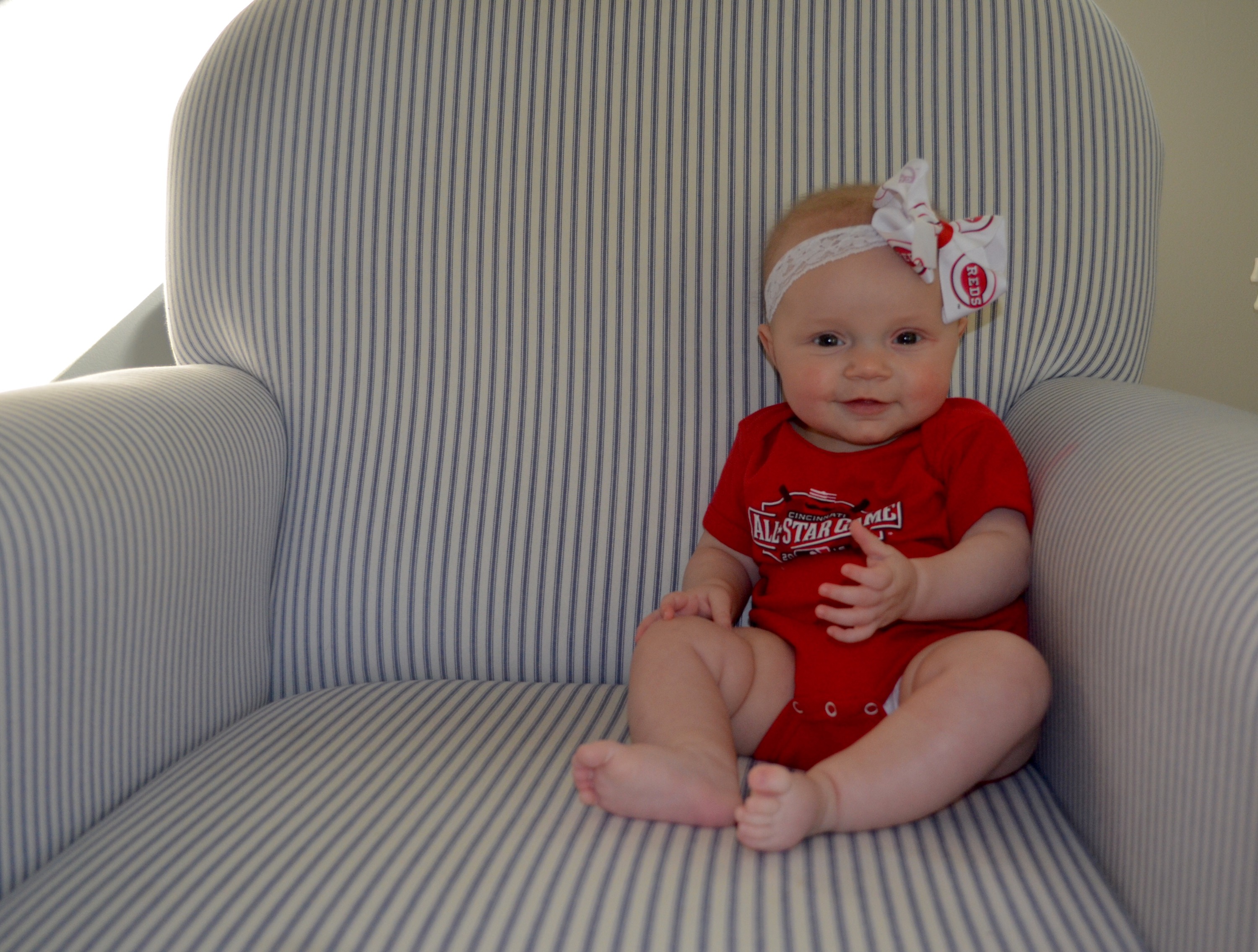 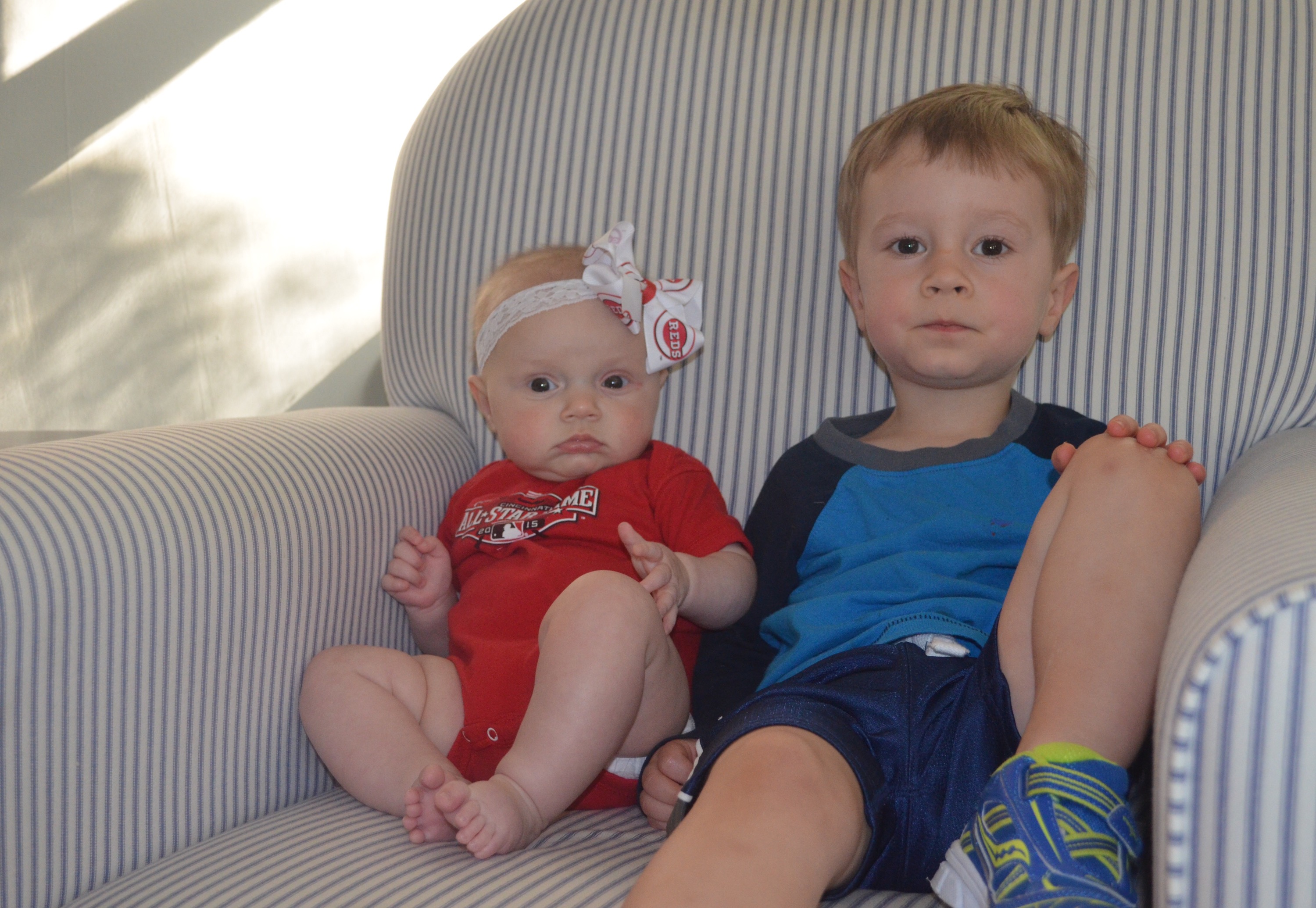 Emery has clearly had enough.  😉 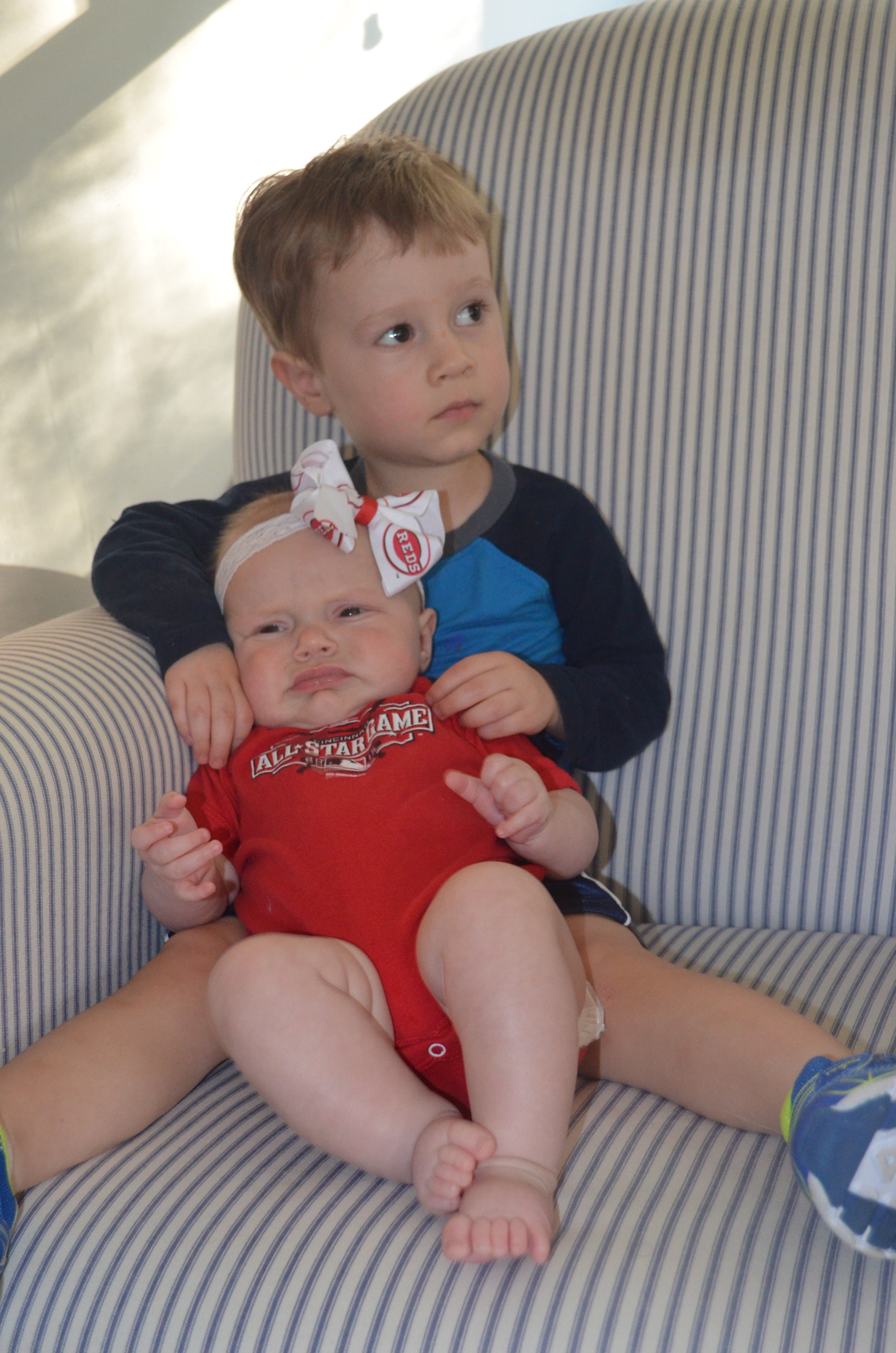